The system integrates a Zond-12e Drone 500A Ground Penetrating Radar (GPR) and a drone equipped with a laser altimeter, allowing the drone to fly in the True Terrain Following mode.

The GPR+drone integrated system guarantees the delivery of accurate survey results, is safer for personnel and is more time-efficient. One of the main components of the integrated system is UgCS – flight planning software that provides tools for easy creation and calculation of flight paths. UgCS displays GPR status data and its current trace. 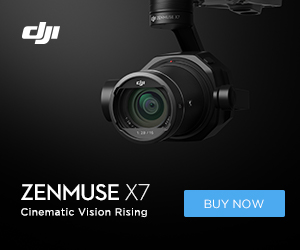